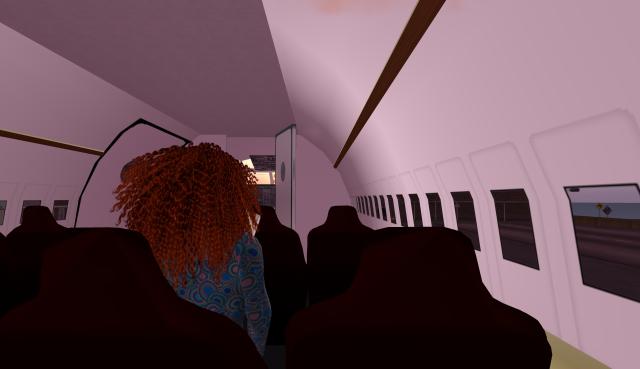 While the nearly empty plane was still on the ground

While the nearly empty plane was still on the ground, I pulled out Karima’s diary and  sat back to hear her voice speak to me once again. It was like having her sitting next to me, telling me a little secret, she had been keeping. But this little secret, had been kept for almost three years all told, and now was about to be revealed, word by word, to the light of day, and to my curious eyes, as I sat on an empty flight back to the mainland. 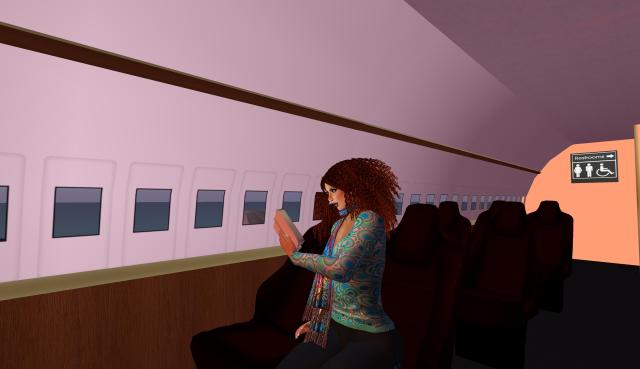 The more I read, the more upset I became

The more I read, the more upset I became, because I am not sure how to explain this, but I just didn’t expect what she was telling me. In some ways, I  felt I was trespassing on her privacy. Diary’s are not meant to be read by anyone, but the author of the diary, and this became very obvious the more I read. I even wondered if this somehow could be my fault, her seemingly slipping into a fantasy dream-world, was brought on because I was never home much anymore, and our conflicting schedules, robbed us of “quality twin- time” as we used to jokingly call it. When I would see my name, it would always make me catch my breath, wondering how it would be used. Sometimes it is not good to know too much, about what others think of you, or how they see you. More and more I saw this as I read on. In her first diary entry, which had no date, she had a sexual experience, and I felt odd reading it all, because in some ways, her words, were also exciting me, and this is something we never did or talked about in such detail in our lives together. It just was a taboo we both knew and respected, but did not however, include hours of analyzing why some guy was hot or why another was not. We discussed things like that day and night in high-school, but when it came to our own sexuality, the new experiences we were having, we kept it at a minimal of detail, which is why her voice, admitting every reaction to this dream, caused me to feel uncomfortable, as if I were really spying on her. 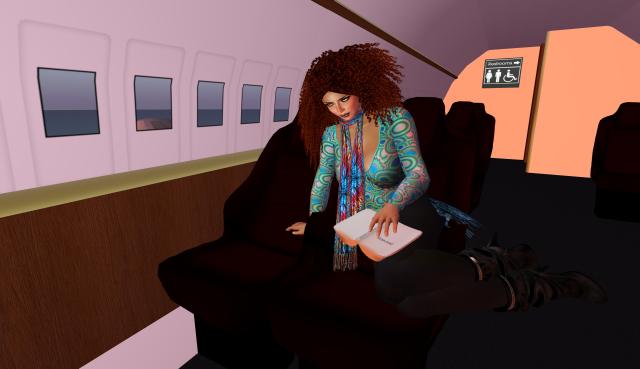 I put the book down after only the second Diary entry

I put the book down after only the second Diary entry, my head was spinning round and round, and a feeling of building sadness, crawled up inside of me and started to lodge in my eyes, where tears began to fall. Her entries, were long, and she went into great detail to tell it so it could be pictured, easily visualized. I felt she had an idea, she wanted to paint the scenes, some of them anyway, as these details were only for herself. This is difficult for me to talk about, but as each page turned, I was feeling more  and more a sense of betrayal from someone who was literally my other half. Of course we had differences of opinion, and tastes, and everything, but one thing we always had for each other was loyalty, and after reading the second entry, I realized she had chosen something, some fantasy that was not even real, over me, her real-life identical twin. 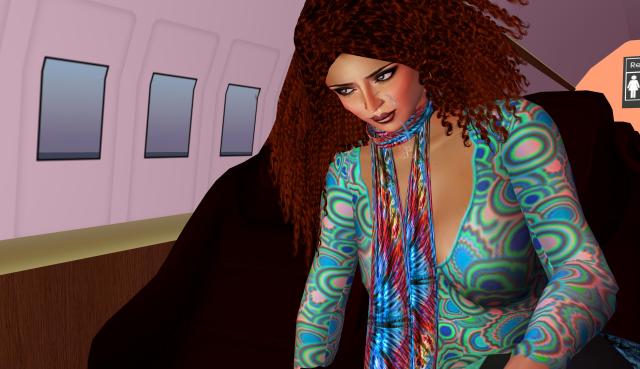 How could she not have told me about this?

“How could she not have told me about this?”
I admit to being emotional, we both are, or were, and Karima was the artist, while I never found an art form that felt right, one that I could turn feelings into beauty. I tried my hand at writing, took art classes right from the beginning alongside my sister, but where she excelled, I  failed, and felt I could not control my hand well enough to draw or paint, or my train of thought to be a poet, or a writer, so I gave it up very early. My sensitivity lingered on with no way to channel it into more positive things. My tears were how I could show my feelings, only my tears, and they fell on their own, coming from the deepest place of sadness that I possessed. I was so glad the plane was empty, as I let them flow freely over my cheeks, without trying to stop them. It would have been useless anyway to even try. Only one thought repeated itself over and over again,
“How could she not have told me about this?” 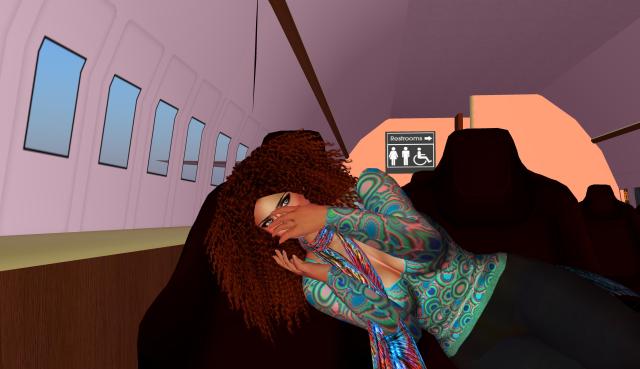 I fell over into the empty seat next to me and cried my eyes out, and a river of tears began to make a river of questions surge inside, like a flash flood of negative ideas, that was beyond my stopping. What had my sister gotten into? She believed so quickly, after only a few nights, that it wasn’t normal dreaming she was experiencing, but a sort of astral projecting I guess, that carried her into a parallel world. She never mentioned anything about drugs, and I searched my memory thoroughly and could not remember one incident of finding any on her, or in her room. We just didn’t do drugs, either of us. So..could she have been right? Or was she clearly delusional, almost a year before her accident? Then even the accident came into question. Was it really that, or something self-orchestrated by Karima, to leave this world, and me behind? Worse yet, could it have been subliminally planted into her, and was it really murder, as I sometimes suspected? 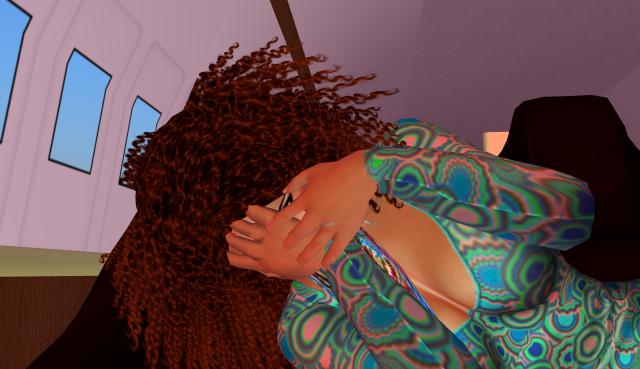 Today is the day I realized a sad truth

Today was the day I realized a sad truth and none of these speculations made any difference. Karima did not trust me. I wouldn’t have jeopardized her, I know I wouldn’t have, and maybe I could have been her confident instead of the diary, where she chose to put all her truths.  Maybe I could have changed the course of everything, and she would still be here today. This is why I really cried, out of  frustration, the fact that I was powerless to stop anything that happened, and worse yet, the daily loss I felt, the knowledge that she was never coming back. I loved her and trusted her even if she didn’t feel the same about me. Her last words at the bottom of the page, felt like a knife being slipped into my heart,
<“Am I still tempted to confess and relate this all to Ismara? My answer is the last word of my diary entry,
“No”
I close it and put it away.>
I too closed the journal tightly shut at that point and thought, I just might put it away forever. 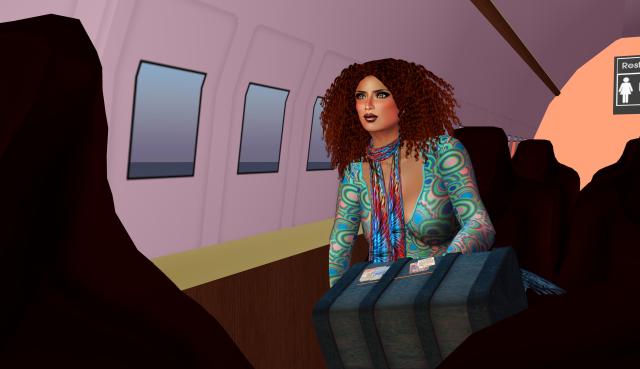 The plane landed and I picked up my carry-on to leave, the diary once again locked up inside. As I got up to make my way to the exit, I was struck with an idea, and the more I considered it, the more I decided I would do it. 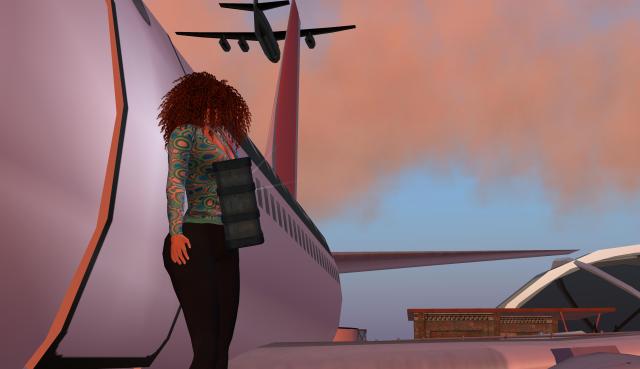 In the end opening the diary did not bring me peace

In the end opening the diary did not bring me peace, as I had hoped it would, so, wouldn’t it just be better to leave it lay inside a suitcase forever, maybe even at some point, bury it symbolically to give it back to her… for her eyes only? 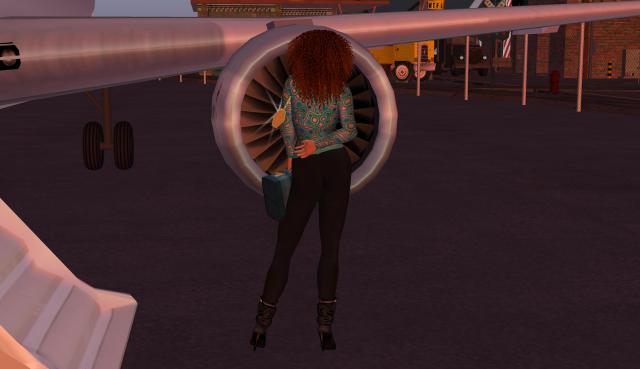 Like a bird being sucked up into a jet

Like a bird being sucked up into a jet, the air was taken out of me, my thoughts were not under my control, and I just knew, that this is what I would do. I would put the diary away and not take it out again. It had caused me to realize a hard truth, that in the end, we never do know anyone else, not even a twin we thought we did.
Composing myself as best I could and putting on my best face, I walked off the tarmac, and through the terminal to catch a cab for home. 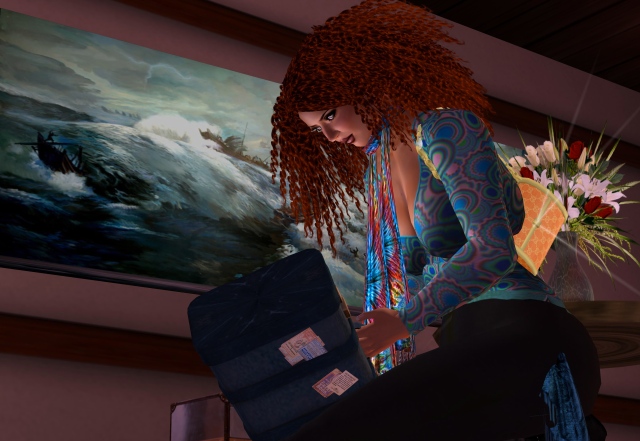 Finally at home, I could collapse on the floor

Finally at home, I could collapse on the floor, and this is what I did, as I found I had the house to myself. I talked to the diary hidden in my carry-on as if it were Karima herself who was closed up inside.
“I’m sorry you didn’t trust me. I’m sorry I can’t change anything that happened to you” Picking myself up and removing all the rest of my belongings and throwing them on a chair, I carried the suitcase back upstairs. Inside my walk-in closet, I found a space behind some boxes of old books, and I hid the suitcase with my sister’s Diary inside.
“Good bye Karima. I wish you peace, but I don’t want to know one thing more about a life you decided not to include me in.”
Closing the closet door all the way shut, behind me I walked away, trying for perhaps the first time since her death, to get on with my own life, and leave the past behind.