So, I was watching “The Handmaid’s Tale”, riveted and I heard this music playing at the end of Episode 7. As soon as I heard it, I knew it was going to draw a small poem out of me.
You can listen to the music here: “Nothing’s Gonna Hurt You Baby” 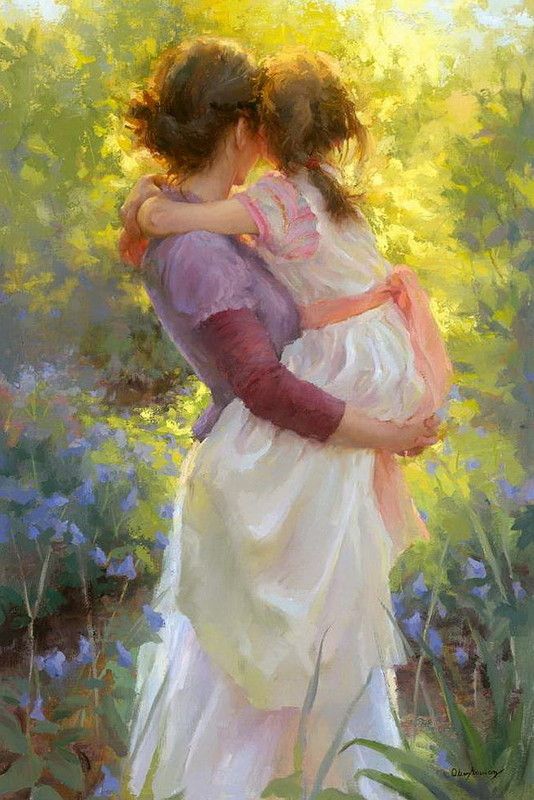 The small poem it inspired is below:

In this time of independence, Dutch -treating at the cafe,
everyone is a do-it yourself..and now it’s considered weak to ask for help.
I remember when I was a child… security was the air I breathed.
My parents had all the answers, and I guessed that someday…
they would share them with me.
I thought that life would just go on…
with no surprises.
I believed they would always be close by…
pumping oxygen into my atmosphere.

But they’re gone, and is it wrong to say
I still miss them?
Is it wrong to just want to fall apart in someone’s loving arms
and hear them say,
“Nothing’s gonna hurt you baby”

10 Responses to Into Your Arms