When Snakes Had Legs 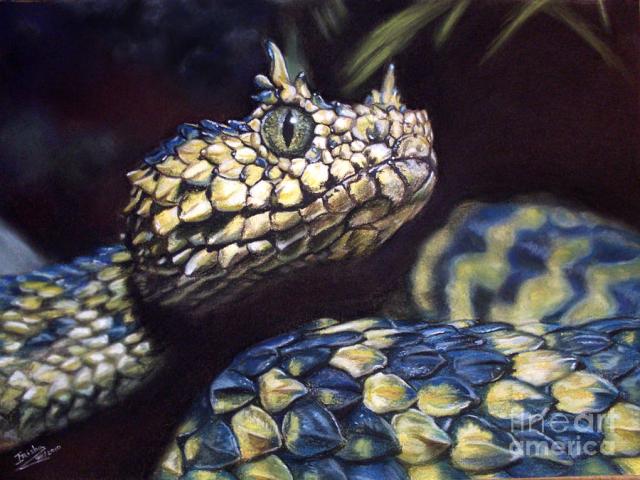 When Snakes Had Legs
For Juan Ra

All the way back when snakes had legs…
and only a few believed that was true;
we sat around the fire that was melting down,
– slow burn and embers –
and shared the knowledge that was commonly known,
usually unchallenged, because, “Who held the proof otherwise?” and it was
easier to believe in impossible things,  than to throw oneself against a wall of
elders and neighbors, who knew better, what was possible
what was not, and what was the point anyway?

The legends lived late at night and as children our mouths hung open
while we feared and doubted and wild -eyed each other,
like scientists who finally found the proof of the yet unproven
– slow burn and embers –
Glee, madness, giddy good luck, we moved closer to believing
in everything and anything told to us that night.
We warmed our hands and tried to imagine those little snake legs,
running together in unison, no slip and slither, just a parade of feet marching,
high stepping , carrying a snake on top, like a float.
“Wow! Really?’ And we became believers!

18 Responses to When Snakes Had Legs